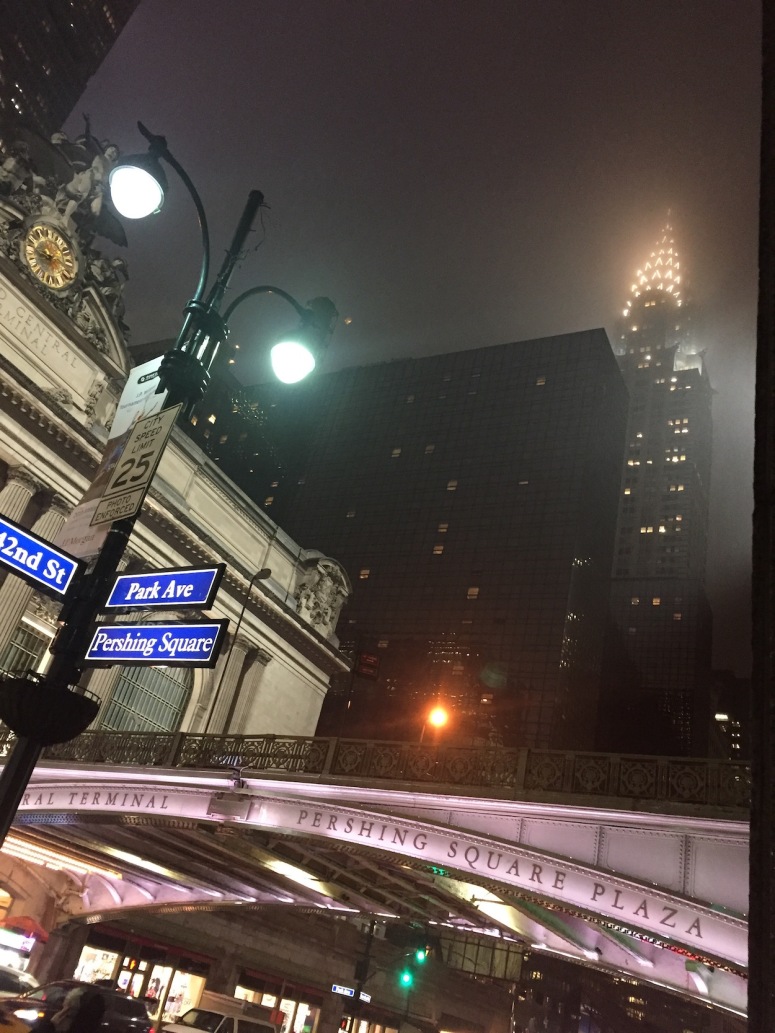 I’m posting this as I prepare to board a plane at New York’s JFK airport to return to New Orleans. I spent the long weekend with my sister Elizabeth and her family, and then attended a marketing conference in NYC yesterday.

And before I lead you astray with the title of this post: no, I did not attend the Writers Resist event at the New York Public Library on Sunday. I didn’t find out about it until it was over. But it did get me thinking. About writing, about belonging to a community of writers, and, ultimately, about what type of writer I aspire to be.

Elizabeth and I went on an outing Sunday afternoon, and it wasn’t until we returned to her home that I discovered #writersresist was a trending topic on Twitter. Wait, what? I consider myself a writer. I want to resist intolerance, and oppression, and threats to our liberty. How am I only finding out about this event now?

Well, it turns out there were events planned for January 15 in many cities, including New Orleans. I found this statement from the national organizers of the event on several websites:

Writers Resist is not affiliated with a political party. We wish to bypass direct political discourse in favor of an inspired focus on the future, and how we, as writers, can be a unifying force for the protection of Democracy. In order for us to heal and move forward, individually and as a nation, we believe people need something to be for in this anxious moment. The only thing we “resist” is that which attacks or seeks to undermine those most basic principles of freedom and justice for all.

The way it’s worded, it certainly doesn’t exclude pop fiction writers from participation. But it makes me think that pop fiction scribes might not necessarily have been a prime target for the organizers, as they sought to spread the word about the event. Lesson learned for me? Subscribe to more writing groups, ones maybe with a broader focus—not just on a particular genre, or only on the commercial aspects of writing. Because I think what had me most chagrined was that I wasn’t informed about the event ahead of time.

Honestly, I feel pretty good about the way I spent my time this weekend. I saw my godchild perform in Much Ado About Nothing, a comedy written more than 400 years ago. During a time of considerable political intrigue and failed military campaigns against a neighboring state. And the play was staged in a 250-year-old church, which was used as a field hospital during the Revolutionary War.

When the New York Writers Resist event was happening at the library, my sister and I were visiting Thomas Paine’s cottage in New Rochelle. Yes, Thomas Paine the revolutionary, who wrote Common Sense, and The American Crisis. America’s original resisting writer.

And I’ve been doing some reading. Trying to get to a more honest and well-rounded portrayal of a character and her story arc in The Tremors on the PCH (my second full-length novel, which is in progress).

Because, getting back to the type of writer I want to be…I want to be one who writes fiction in a truthful way. One who honors our history, but resists stereotypes, and clichés, and tired tropes. I think, if I can accomplish that, I’ll be doing my part to secure the blessings of liberty (for ourselves, and our posterity). 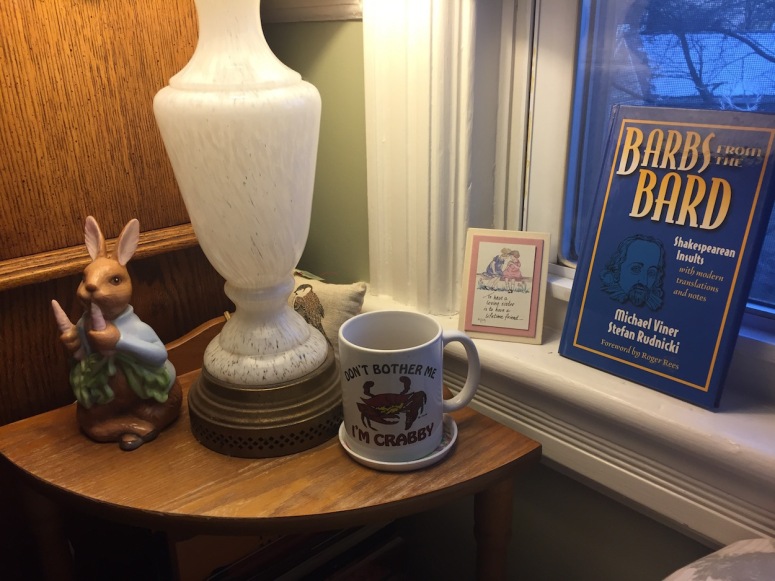 One thought on “New York and #writersresist”