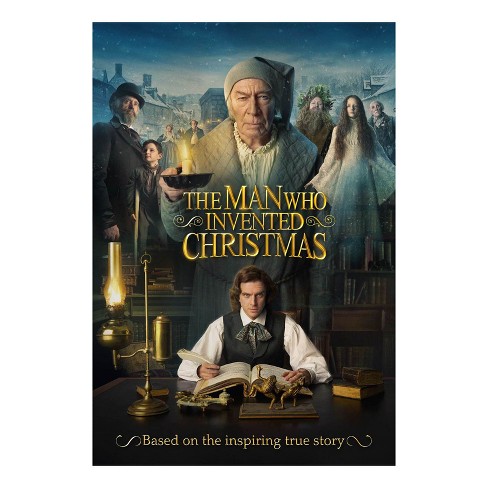 Having been ensconced with Dickens for the past month or so, I’ve had a renewed yen to see the 2017 film The Man Who Invented Christmas. I wanted to see it when it released two years ago, but never did. As luck would have it, there were a bunch of limited-time, free movie channels available on my TV this past weekend. It was playing on one of them, and, while I didn’t catch it cover-to-cover, I saw about two-thirds of it (including the ending).

The Man Who Invented Christmas stars British actor Dan Stevens as Charles Dickens, fairly early in his writing career. He races against time, and his own personal demons, to write and publish A Christmas Carol in time for the Christmas holiday in 1843.

I found the movie charming and clever. Here are the probable reasons why:

Who doesn’t love a redemption story? God bless us, everyone.

4 thoughts on “The Man Who Invented Christmas”