The title of this post is a not-so-subtle reference to a prog-rock album released in 1978, Jeff Wayne’s Musical Version of The War of the Worlds. It’s something I’ve loved listening to since I was a kid. It’s got Richard Burton, and Phil Lynott from Thin Lizzy, and Justin Hayward from The Moody Blues, and lots of great sound effects. It’s just awesome.

I have rediscovered it multiple times throughout my life. I remember hearing it on my brother David’s stereo when I was quite young. Later on, I acquired my own album, and made a cassette recording, so I could listen during my long drives across Texas during college. Some years later, I acquired the CD version. Which was just unearthed recently, but I’ll get back to that in a bit.

Because my intent with this post is to shine some long overdue light on the promotional highlights of this year. Say what you want about 2016—tumultuous feels like a good word. It can also apply to my very personal journey as a fiction writer.

Since my musings in this space tend to be very introspective, when I do bring up the subject of promoting my fiction, I’m usually whining about it. Which is not entirely fair. Because my promotional efforts have pushed me out of my comfort zone; and as a result, several pathways have lit up for me, which were previously unseen. And I think this is all positive stuff.

So, here is a chronological, but by no means inclusive, list of highlights.

So, back to The War of the Worlds. I listened to it during that weekend in August, the book launch weekend. It helped get my mind in the right place, in two specific ways. First, there’s H.G. Wells. Here’s a story he wrote 120 years ago, that’s been referenced, retold, and reimagined in countless ways since. But he had to start somewhere. (Okay, so he started with The Time Machine. Not trying to compare myself.) I’m just saying, that’s how I looked at the launch of The Incident Under the Overpass. A first step toward my ultimate aspiration—to pen a timeless story that resonates with many.

And second, there are the Martians. I like to think that I’m—like the Martians—slowly, and surely, making my plan to dominate entertain the Earthlings. 🙂 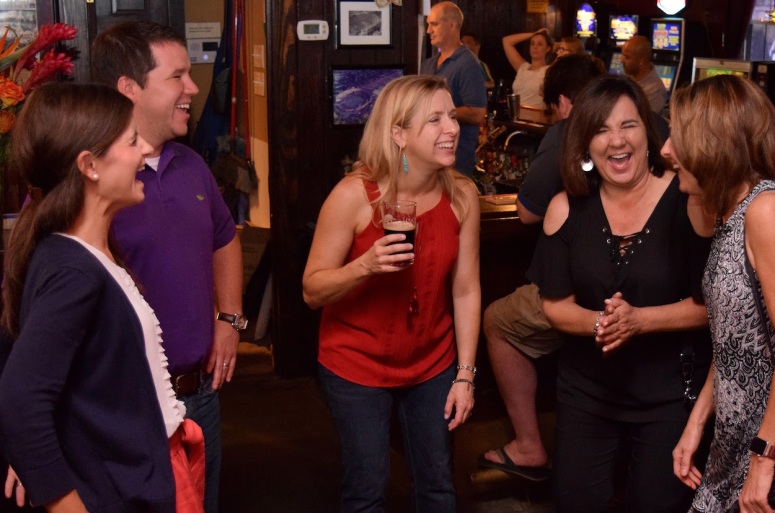 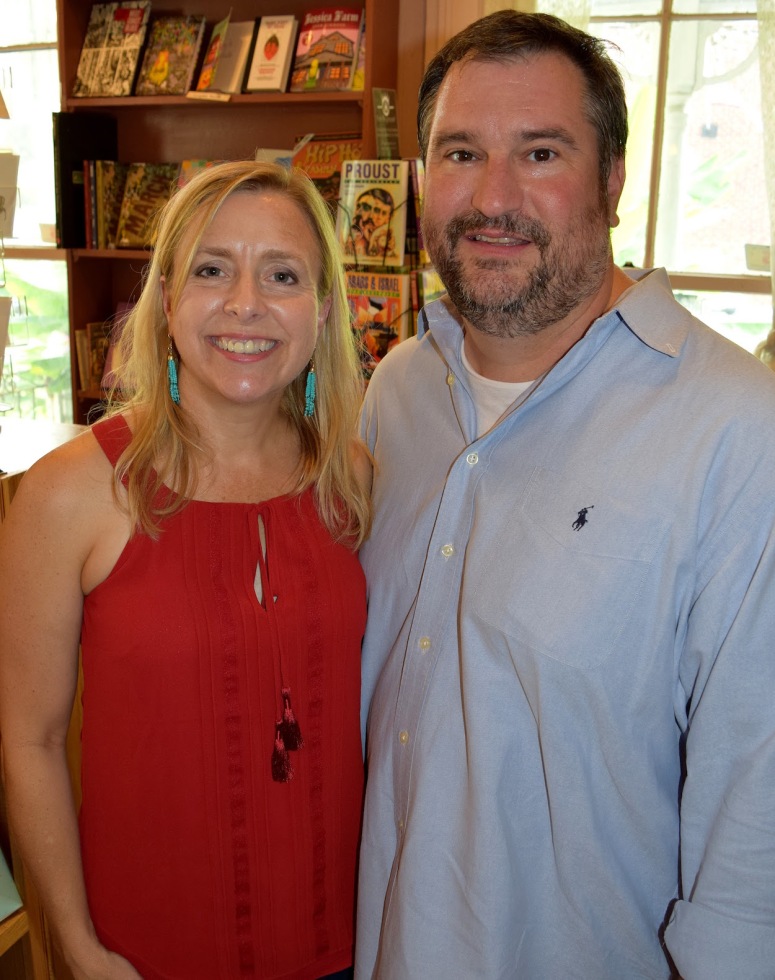