I’ve had a wealth of sci fi experiences — both viewing experiences, and “live” ones — in the past month or so, and yet I haven’t posted about a one of them. So herewith, in no particular order, is a brief assessment of the standouts:

Here are a few more pictures from Wizard World, to wrap this up. Bye-bye, have fun storming the castle! 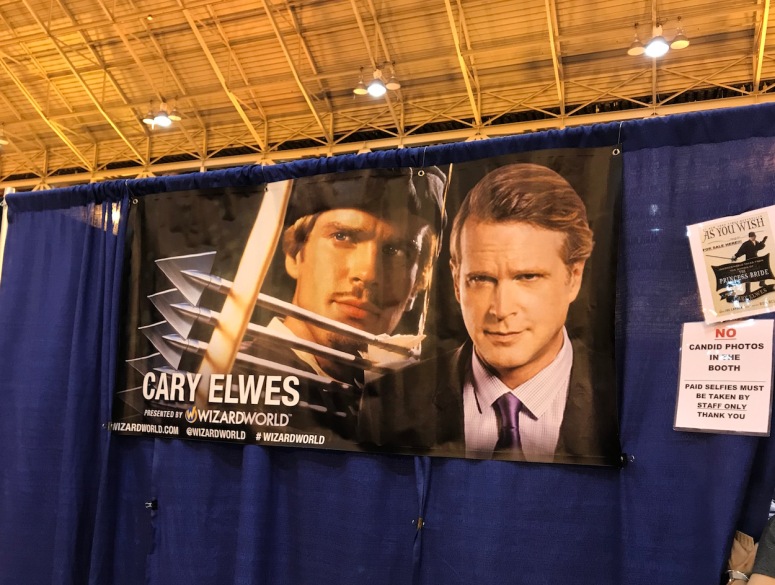