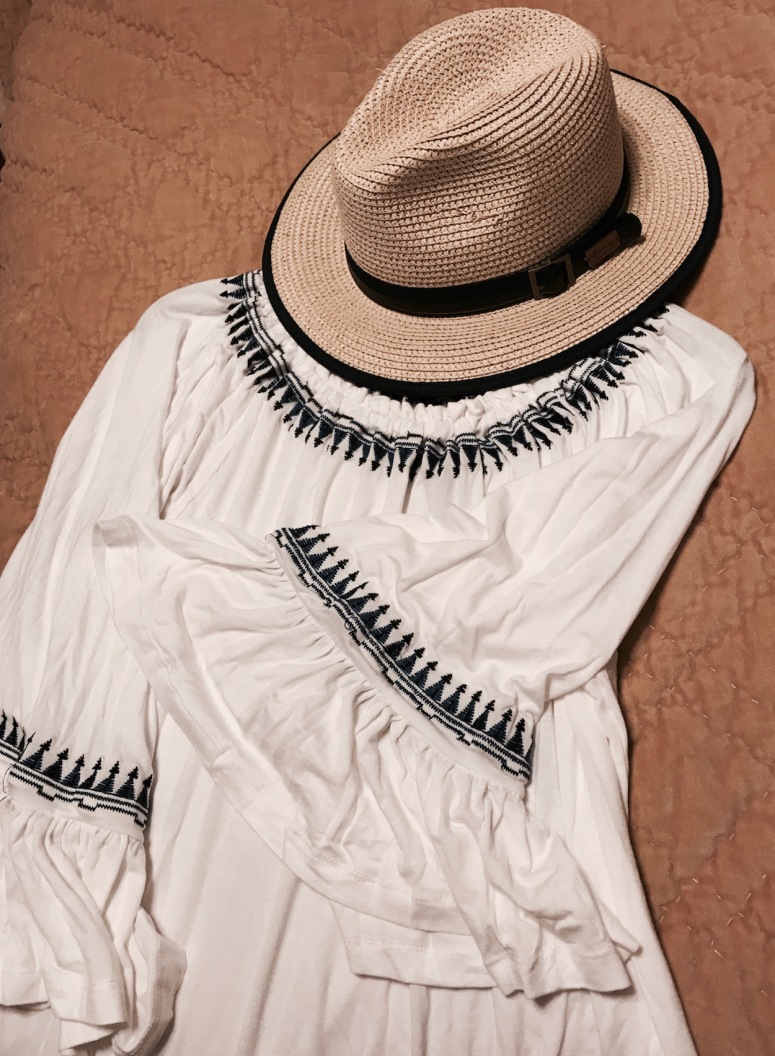 I leave for Greece tomorrow. In the past twenty years, I’ve traveled to Europe many times. In the first five or so years of that twenty-year span, I would head across the Atlantic at least twice annually. But the frequency doesn’t diminish the impact. It’s always a big deal to me.

All of these trips, with one notable exception, have been for my job. I might have tacked on some personal travel (at my own expense, natch); but for the bulk of the travel, work was the main reason behind it.

Tomorrow’s trip is pure vacation. The only other time I’ve flown to Europe with no agenda other than sightseeing was in 2002. It was a couple of years after my Dad had died, and my Mom and I went to the U.K. We drove all around Great Britain, and covered a good bit of England (with a couple of forays into Wales and Scotland). I’ll sum it up with this: I’ve been fortunate to have several “trips of a lifetime” in my lifetime thus far, and that trip with Mom was definitely one of them. She’s been gone nearly three years now, and the memories of that U.K. trip only grow sweeter with time.

Greece will be with one of my best friends, Stacey, and her cousin, Zoe. I’m super excited for many reasons—one of the chief reasons being getting to spend time together. Stacey and I became friends when we worked for the E! Networks in Los Angeles. We each left our jobs there many years ago, and I also left Los Angeles many years ago. So I only get to see Stacey during visits. Once a year, if I’m lucky.

Back in the early days of our friendship, Stacey would refer to me as “International Anne.” (I worked in the international sales/marketing department. Thus, all the trips to Europe.) I think these days, Stacey’s international travel has far surpassed mine. Be that as it may, it will be the first visit to Greece for all of us. For the past several months, I’ve paid extra special attention to anything remotely Grecian that’s crossed my path. Here, in no particular order, are a few observations: