I began reading The Count of Monte Cristo via my Serial Reader app on April 1. It’s split into 208 issues, compared to Moby-Dick‘s 79, so I will be at this for the duration of spring and well into summer. But thus far, I find it a much easier read than Melville’s classic. The narrative is straightforward and the language is simpler.

This might be a good time to address my motivation for reading these two particular classics. Or for choosing these two as the “first in line” as I attempt to rekindle my reading habit. My motivation feels, to me, pretty layered, and I don’t want to bore you with all that unpacking. So I guess the simplest way to state it is: there are themes in both these stories that seem to tap into a very rich vein in our collective unconscious, to borrow from Jung. And I’m seeking a deeper understanding of those themes and how those storytellers managed to mine them so successfully.

Or maybe even simpler: I want to improve my ability to write interesting stories with some meaning, and I realize that while some of the best teachers are long gone, their lessons live on through their work.

Some particular observations about The Count of Monte Cristo, so far:

I’m on track to beat that time by far. I’ve upgraded the Serial Reader app so that I can receive multiple issues in a day, if I choose. My goal is to finish Monte Cristo in under five months, instead of the nearly seven months it would take me at a “one-a-day” pace. At any rate, this is not the last you’ll be hearing from me, regarding Edmond Dantes! 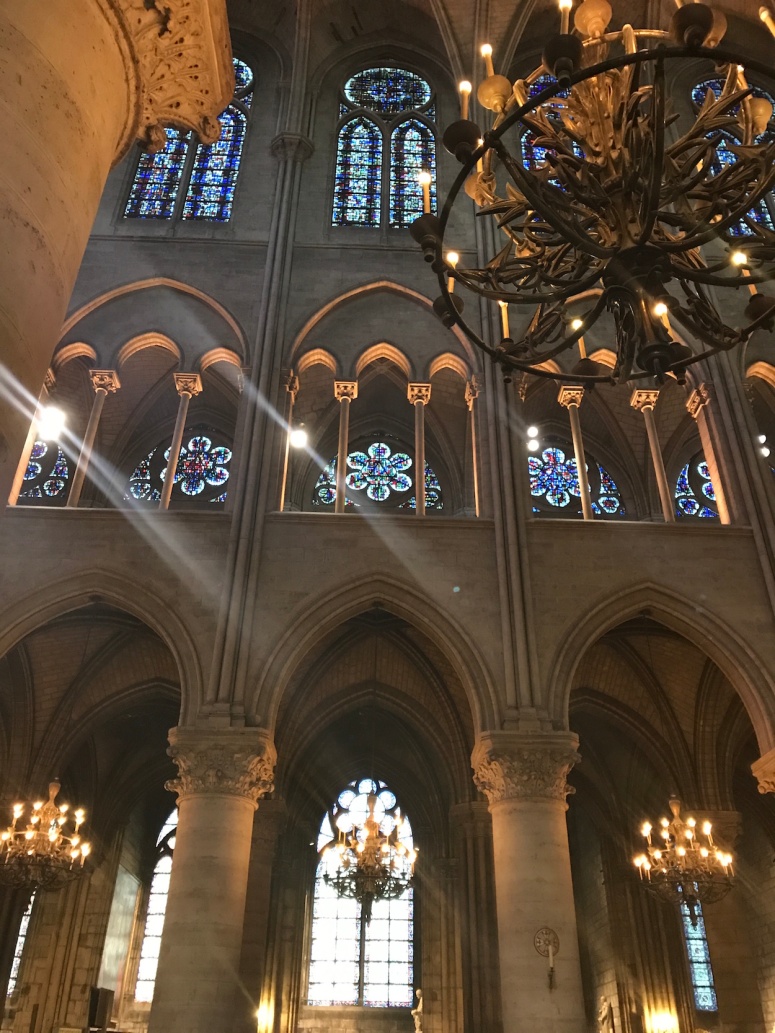 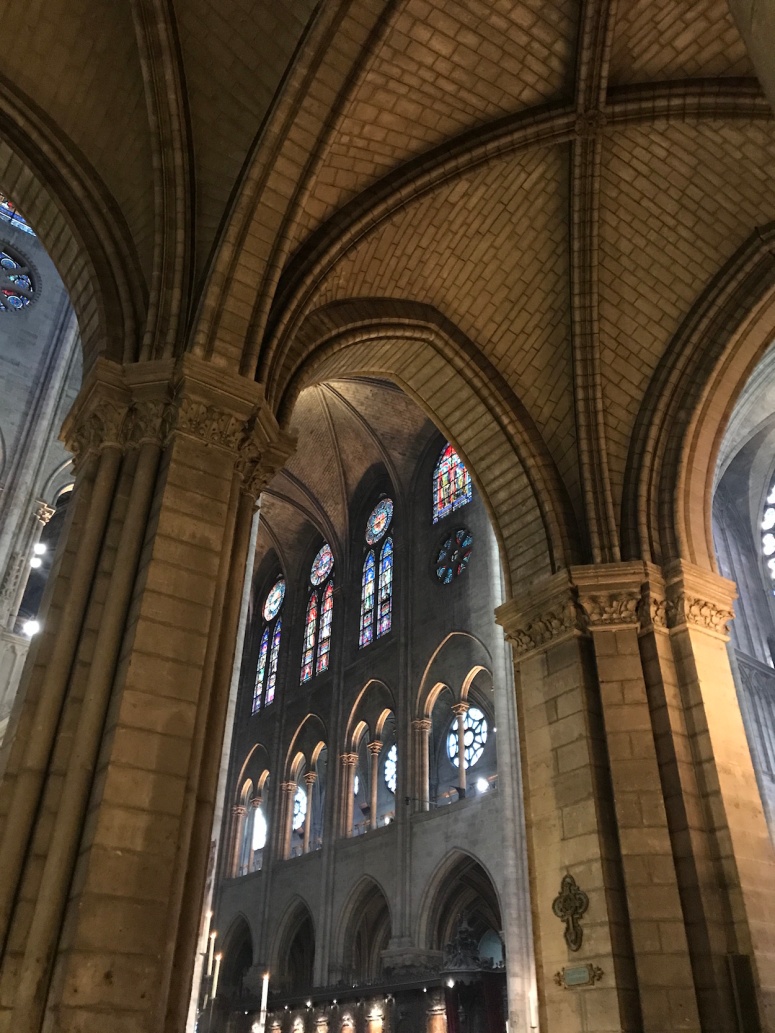 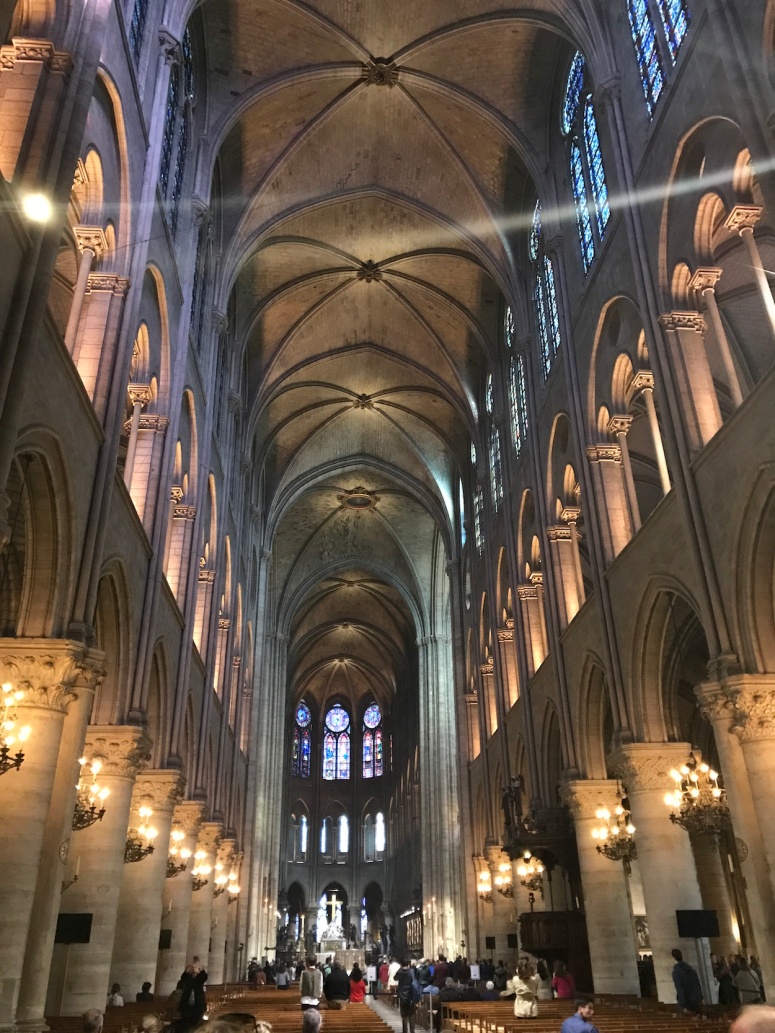